Good Cheer and Get Sociable!

Good Cheer was created during the first winters of the French in Acadie were very painful and cost the life of several men. One has to only think of the first winter in the Sainte-Croix Island in 1604-1605 when more than thirty men of the company the sieur de Mons perished by the scurvy. The winters in Port-Royal were less rigorous, but nonetheless long and dull. To brighten the atmosphere and foster the esprit de corps amongst the sieur de Poutrincourt, lord of Port-Royal’s staff members, Samuel de Champlain had the idea to create “the order of Good-Cheer” during the winter 1606-1607. In turn, the members of the small elite of Port-Royal were to prepare a gastronomical meal for their fellow-members, with the fruit of their hunting and fishing in the rich Acadian natural environment plentiful with game and fish of various kinds.

Let the stories behind Nova Scotia’s local experiences inspire you to explore our province — with taste, adventure and passion as your guides.

The Good Cheer Trail is crafted by family traditions, compelling history and exciting innovation. Get sociable by visiting one of our featured partners below that best quinches your thirst. To view all Nova Scotia Good Cheer establishments please visit one of the above categories or visit our VNSW Good Cheer Trail Map.

To create the best beer possible, we brew all of our beer in small batches using all natural ingredients with no filtration, no pasteurization, and never any preservatives. 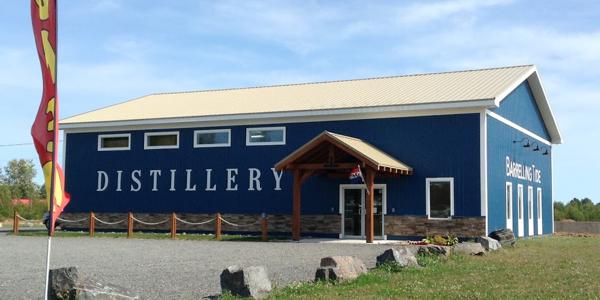 We believe good things take time; and quality will forever come before quantity. All of our spirits are hand crafted in small batches on-site. 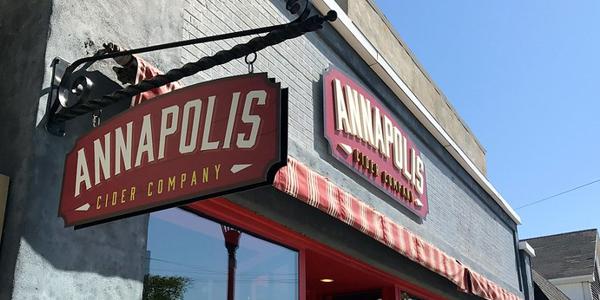 Our apples are grown in nearby orchards, pressed into juice down the road, and fermented into cider at our cidery.